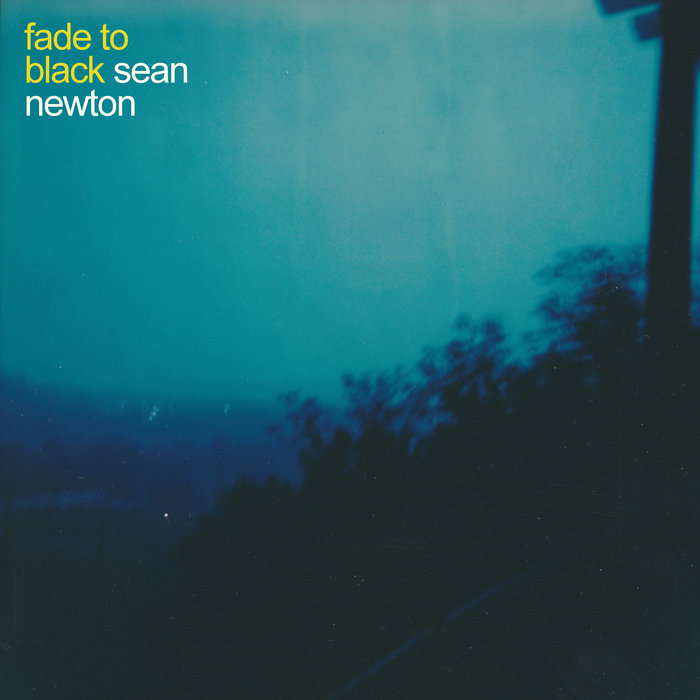 Fade to Black is the result of about a year and a half's worth of writing, gigging, and recording, compressed into 10 songs and just under an hour. Eight of the songs were written as a part of the song-a-month project that Sean worked on throughout 2015, and the remaining two songs are from the "An Intimate Evening" EP released by Grade School Records in February of 2016.
The songs are all largely about themes of nostalgia, loneliness, and hometowns, or, how the place you come from effects the person you can be.

All songs written, produced and engineered by Sean Newton. Mixed by Eddie Keller and Sean Newton. Mastered by Randy Woods in Saskatoon, SK.