Down in the Weeds 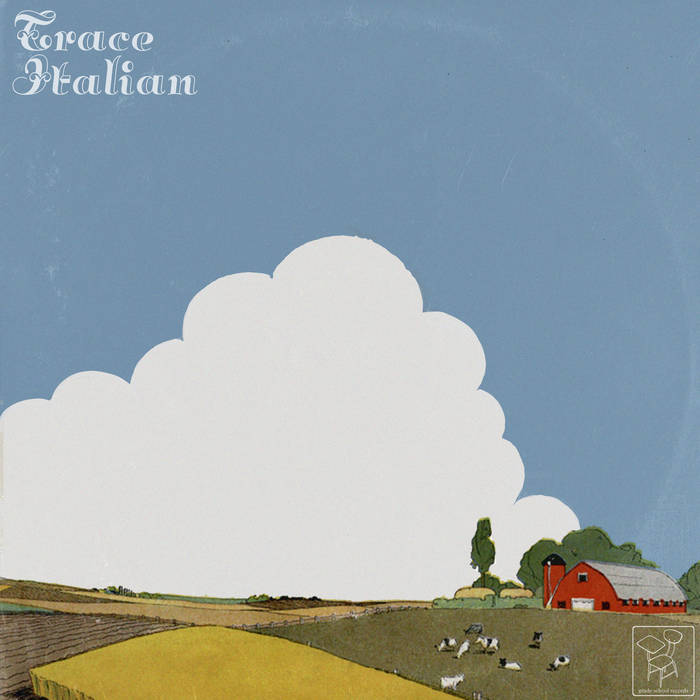 music for your ears

Music and lyrics written by Sean Newton, except where otherwise noted.

People who helped out on sessions in some capacity: Declan Paxton, Kyra Heneghan-Smith, Nathalie Parent
Engineered by Sean Newton and Cameron McLean
Mixed and produced by Sean Newton
Mastered by Jesse Northey
Recorded in Studio A and B at MacEwan University, and at Smile! Studios in Edmonton, Alberta

Cover art made by Kyra Heneghan-Smith based on an old Canadian National Railways advertisement.

This record could not have been completed without the financial support of MacEwan University through the USRI project grant.

Thanks to everyone at MacEwan for support of all kinds: Paul Johnston; Bill Richards; Dylan Cave; Jamie Philp. Jeff MacCallum and the Cups N Cakes Network for showing me the good stuff. Alex Archbold at Curiosity Inc for a flexible schedule and enabling my fascination with old things from the prairies. Jesse Acorn for fixing up countless tape machines, preamps, and interfaces. Christian Cassan and Van Dyke Parks for taking the time to speak with me about making records.