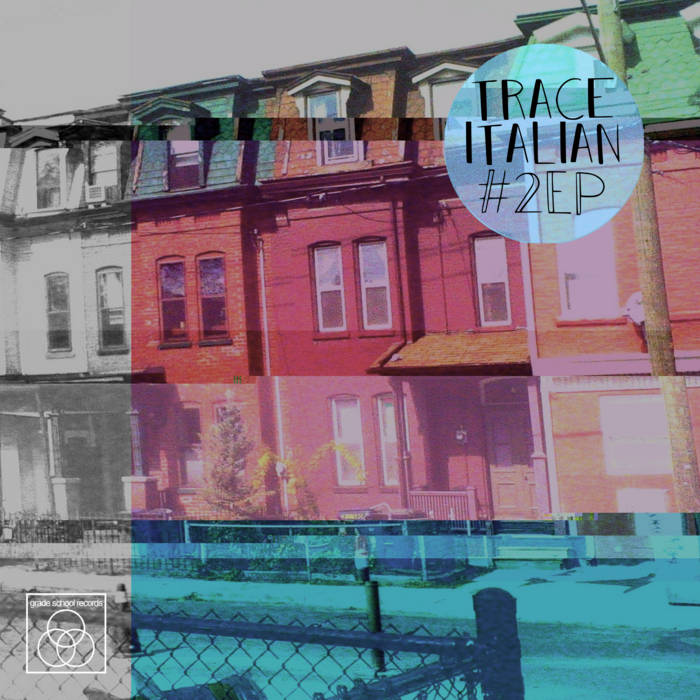 #2 EP is the second EP by Trace Italian, and the first EP featuring a full band lineup, with songwriter Sean Newton on guitar on vocals, Daniel Blade on the bass, Shea Austin on the guitar, and Phil Rodda on the drums.
The EP features three songs about Sean's time spent in Toronto in late 2015 and early 2016, the jewel of which is the three part suite which starts the EP. Influenced equally by the likes of the Beach Boys, Neutral Milk Hotel and The Mountain Goats, here are three songs that fully showcase the melancholy and compositional ambition of Trace Italian.